The new owners felt it was important to pay respect to the history of the house while infusing it with their whimsical style.

This mid-century modern gem was purchased by a young family with a vision to restore the home back to this its former glory. When they acquired the home it had been untouched since it was originally built and had fallen into a desperate state. Pops of color and the use of natural wood throughout contrast the seamless white flooring used on the Main Level. The entry door, built-in bar with an in-counter blender, decorative fluted glass panels, light fixtures, wood ceilings and other original items were reclaimed and reconditioned and now sparkle like new. Incorporating these vintage items alongside the new modern conveniences resulted in an award winning nationally published home. The Design team not only brought home a Bridge award but also a Pentacle Award for excellence in design and construction. The praise further continued when Atomic Ranch picked up the home as a feature in their monthly publication

EXPLORE OUR OTHER PROJECTS 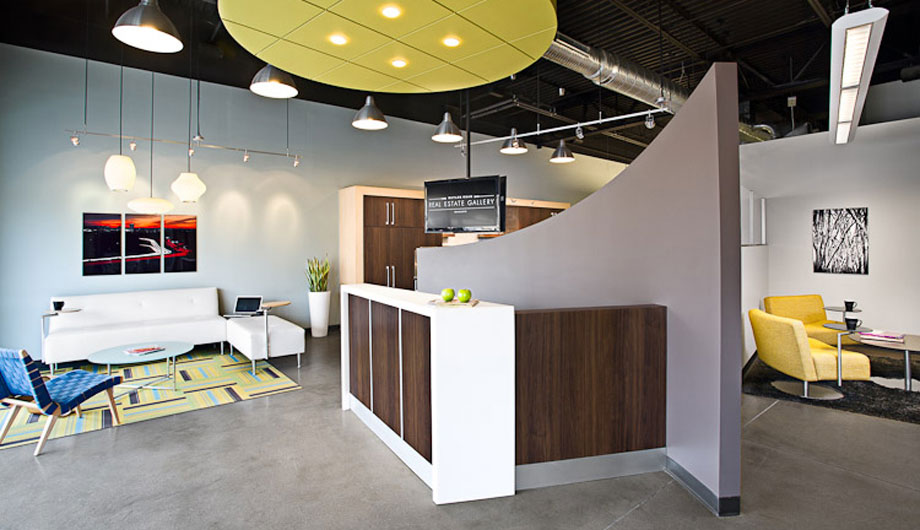 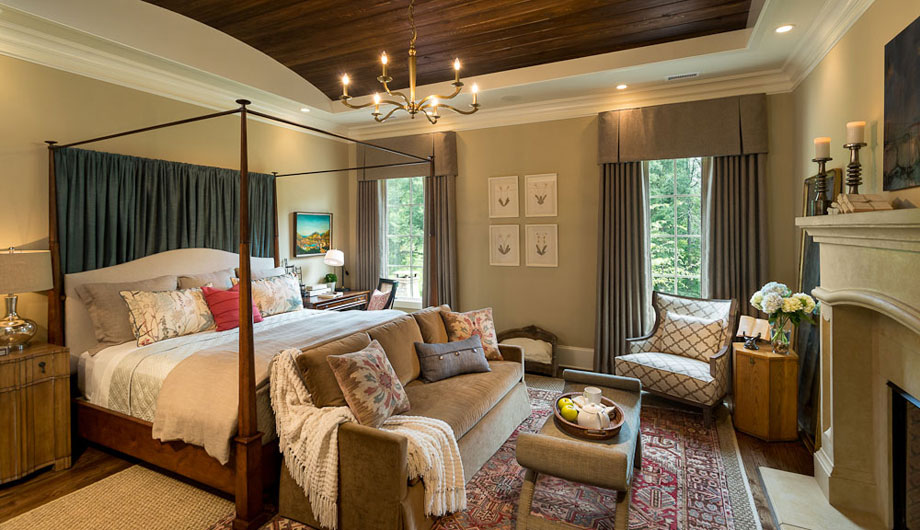 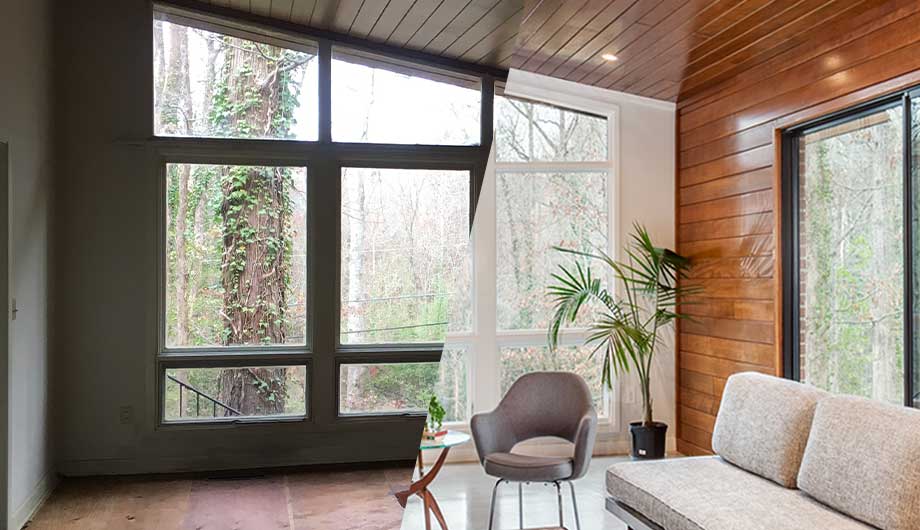 Ready To Discuss
Your Project?

At ID Studio, our process begins with you. We don’t decorate a house—we curate your space. We collaborate with you to create a personalized home that is a direct reflection of who you are and how you live—and we can’t wait to get started!